sirderekjacobi
A tribute to a fantastic series and its splendid leading actor, Derek Jacobi.
Wikipedia:
"I, Claudius is a 1976 BBC Television adaptation of Robert Graves's I, Claudius and Claudius the God. Written by Jack Pulman, it proved one of the corporation's most successful drama serials of all time. It also provided popular initial exposure for several actors who would eventually become well known like Derek Jacobi, Siân Phillips, Patrick Stewart, John Rhys-Davies and John Hurt."
NO COPYRIGHT INFRINGEMENT INTENDED
SDJ Fanforum
forums.delphiforums.com/onlinequizzes

Published on 11 years ago 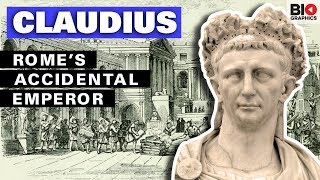 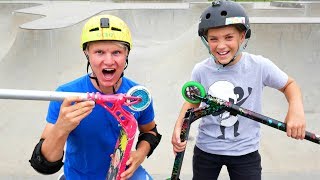 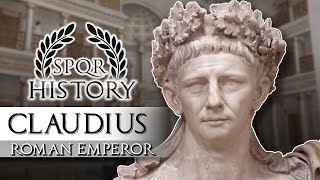 THIS IS WHAT HAPPENED...